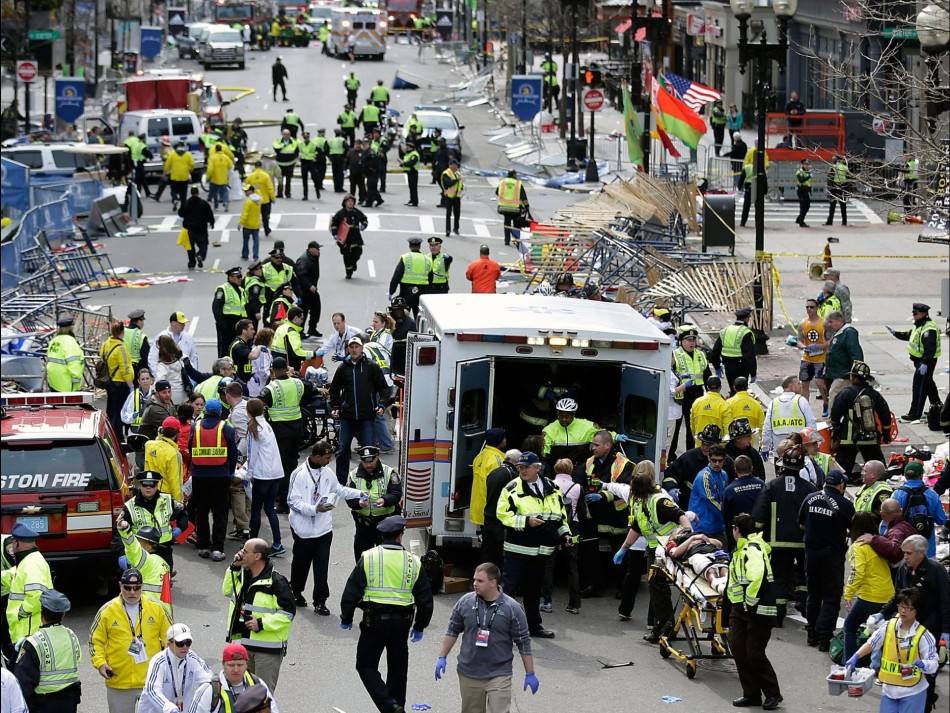 The government “consistently rejected Tsarnaev's conditional offers" and a deal never materialized, according to the court documents obtained by NBC News. Tsarnaev had "offered to provide certain kinds of cooperation and assistance, in the course of plea negotiations," according to the documents.

Tsarnaev was sentenced to death in 2015. He and his brother, Tamerlan, who was killed in a shootout with police, were responsible for the attacks. Prosecutors said in the filing that Tsarnaev’s attorneys wanted to include statements that he didn’t want to kill any innocents.

The filing also explained why FBI agents rushed to interview Tsarnaev while he lay injured and unable to speak in his hospital bed after being caught.

“Of the two remote-control detonators used during the Marathon bombings, only one was recovered, suggesting that the Tsarnaevs (or someone else) had retained the other one for possible use with additional bombs,” the document reads.

At the time, Tsarnaev had been shot in the head, face, throat and jaw. He was answering questions by writing into a notebook.

Three people died after bombs exploded at the finish line of the Boston Marathon in 2013. An MIT police officer was later killed in the manhunt for the brothers.